Humans can be a healthy part of the natural world in ways that increase biodiversity for wildlife. While the proper practices of Bushcraft often caretake for the land, Leave No Trace is meant to lessen our impact, it is not meant to steward it.

Of course, varying levels of leaving no trace prove vital for certain areas that see dramatic human impact and recreation—such as many of our national and public parks. Yet, depending on the area, living with the land through seasonal rounds and thoughtful harvest can be beneficial for local flora and fauna.

A true Bushcraft practitioner does not act solely for their own survival. Every act of harvesting and crafting must also tend to the wild and more-than-human-world. For example, burning small diameter, wild-harvested firewood (for camp and cooking fires) can decrease fuel loads and fuel ladders in specific areas. This in turn significantly decreases wildfire danger. Properly harvesting/coppicing willow shoots for basketry increases density for bird habitat. And harvesting invasive species for food, such as purple varnish clams, carp, and Japanese knotweed, reopens territory for native species.

When visiting areas where varying degrees of leave no trace is essential, such as heavily used recreation and public areas, awareness-based Bushcraft skills from tracking and bird language (the art of identifying animal movements based on the mapped sequence of multiple bird calls and alarms), are also beneficial in truly getting to know such places. Also, Bushcraft of Stewardship teaches us to travel through the land as softly as possible. You learn to walk in a way where you leave barely any tracks. Silence and deliberate movement is a strategy of survival and Bushcraft, especially minimizing the disturbance of songbirds to not interrupt their feeding and baseline routines. As you become less of a disruption to the immediate avian environment, you are seen as less of a foreign invader by all wildlife (they often adjust their movements based on bird alarms). As a result, you see more animals wherever you go.

Finally, there is even greater outdoor educational value with truly hands-on wilderness skills. When we are profoundly dependent on what is often viewed as “wild” for our shelter, water, fire, and food, this fosters communal, social, and even familial relationships with the more-than-human world. Such humbling connections can prove difficult to replicate when we only perceive nature as a recreational luxury and privilege. Putting nature ONLY in parks is what possibly leads to the blithe social indifference towards the wilderness, an attitude so pervasive in the modern world where every convenience can be ordered online.

Through our everyday teaching at Trackers Earth, while educating thousands of children and adults each year, we observe the stewardship and educational value of Bushcraft. Bringing what is wild back into our everyday lives helps us remember the following: we must preserve the wilderness we have left, but we also must make what has once been domesticated, wild once again. 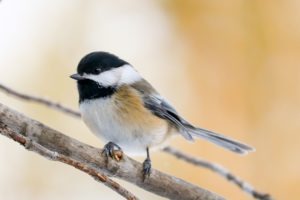 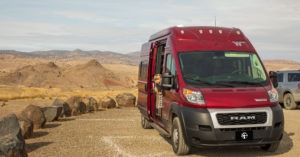 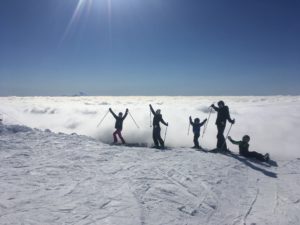 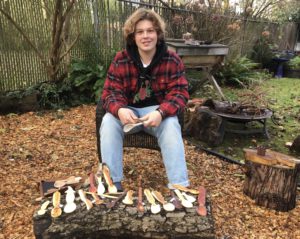 A Knife is a Great Holiday Gift